Road signs and signage at stadium and headquarters to be updated prior to 2020 season opener as part of franchise rebrand.

LOUDOUN COUNTY, Va. (September 1, 2020) – The Washington Football Team today announced plans to update street names closely associated with the organization after two of its most respected former leaders and members of Washington’s Ring of Fame, legendary safety Sean Taylor and Hall of Fame Head Coach Joe Gibbs. Moving forward, a main street leading right to an entrance of FedExField in Landover, MD will be known as Sean Taylor Road and the mailing address for the franchise headquarters, and the Inova Sports Performance Center, in Ashburn, VA will change to 21300 Coach Gibbs Drive.

Along with the changing of all in-stadium signage at FedExField, these physical updates are the first of many planned as part of the organization’s large-scale rebrand, ushering in a new era for football in Washington while honoring the contributions of many who helped build the storied franchise. Each street will be officially renamed prior to the team’s 2020 season opener against the Philadelphia Eagles on September 13th. The team’s practice facility will continue to be known as the Inova Sports Performance Center.

As we look forward and build a modern identity that everyone can be proud of, it’s imperative that we revere tremendous individuals who have had a positive influence on the franchise and our fan base. There are no two people more deserving than Sean Taylor and Joe Gibbs.

“It is an amazing honor to have the organization’s mailing address carry my name. My time with the team was marked by the strength and courage of our players and assistant coaches, both of whom deserve so much of the credit for the franchise winning three Super Bowl titles. Each of those winning seasons started with the preparation and dedication of practices and workouts at our training facility in the off-season. I had total support from Dan during my four years and I want to thank Dan and Tanya for their friendship to Pat and me. The organization has made several positive steps recently to include the additions of Jason Wright as president and Julie Donaldson as senior vice president of media and content that will strengthen the team and support of Coach Rivera. Ron has already gained the respect from the players and all of us Washington fans,” said Joe Gibbs. 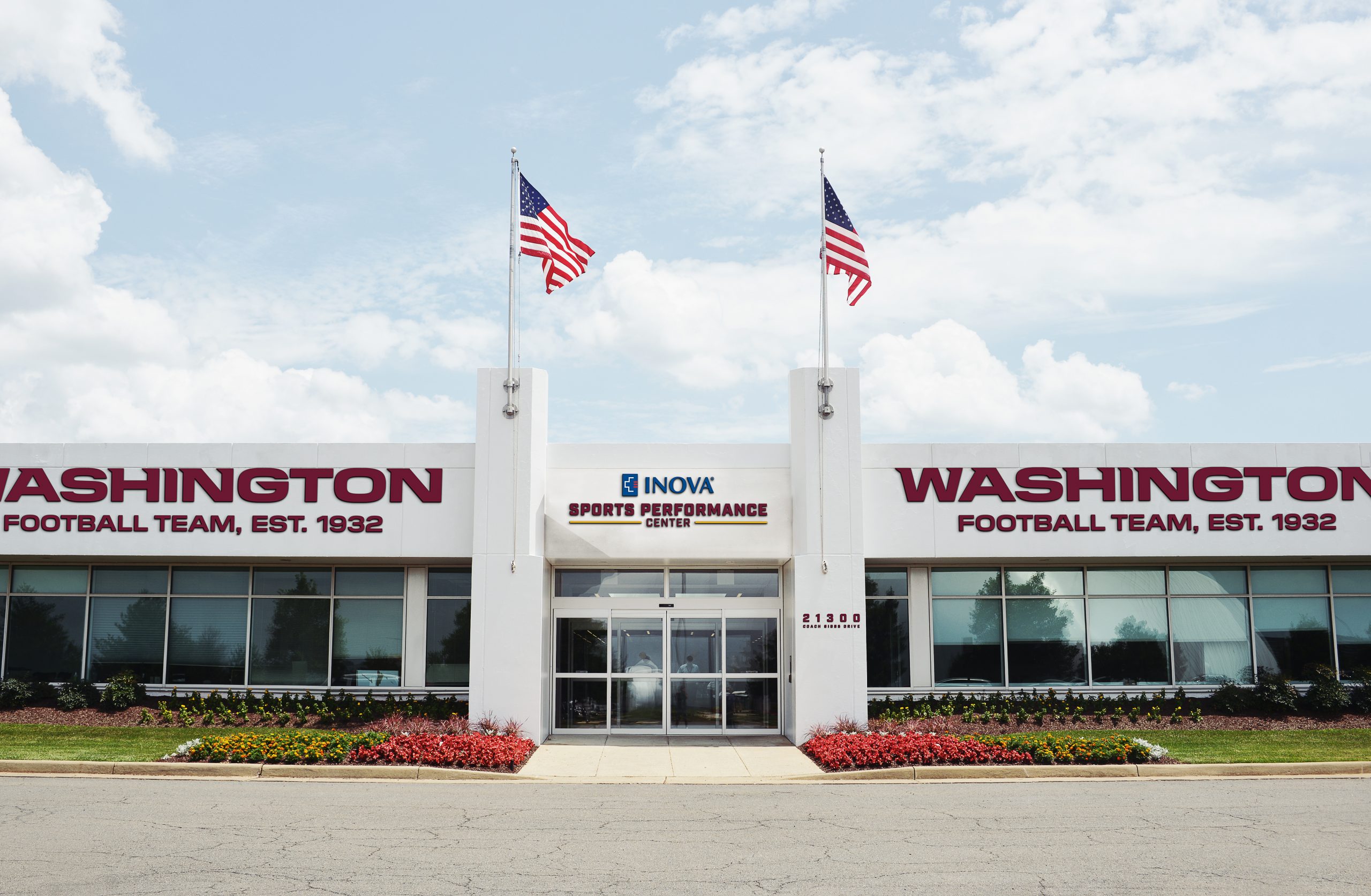 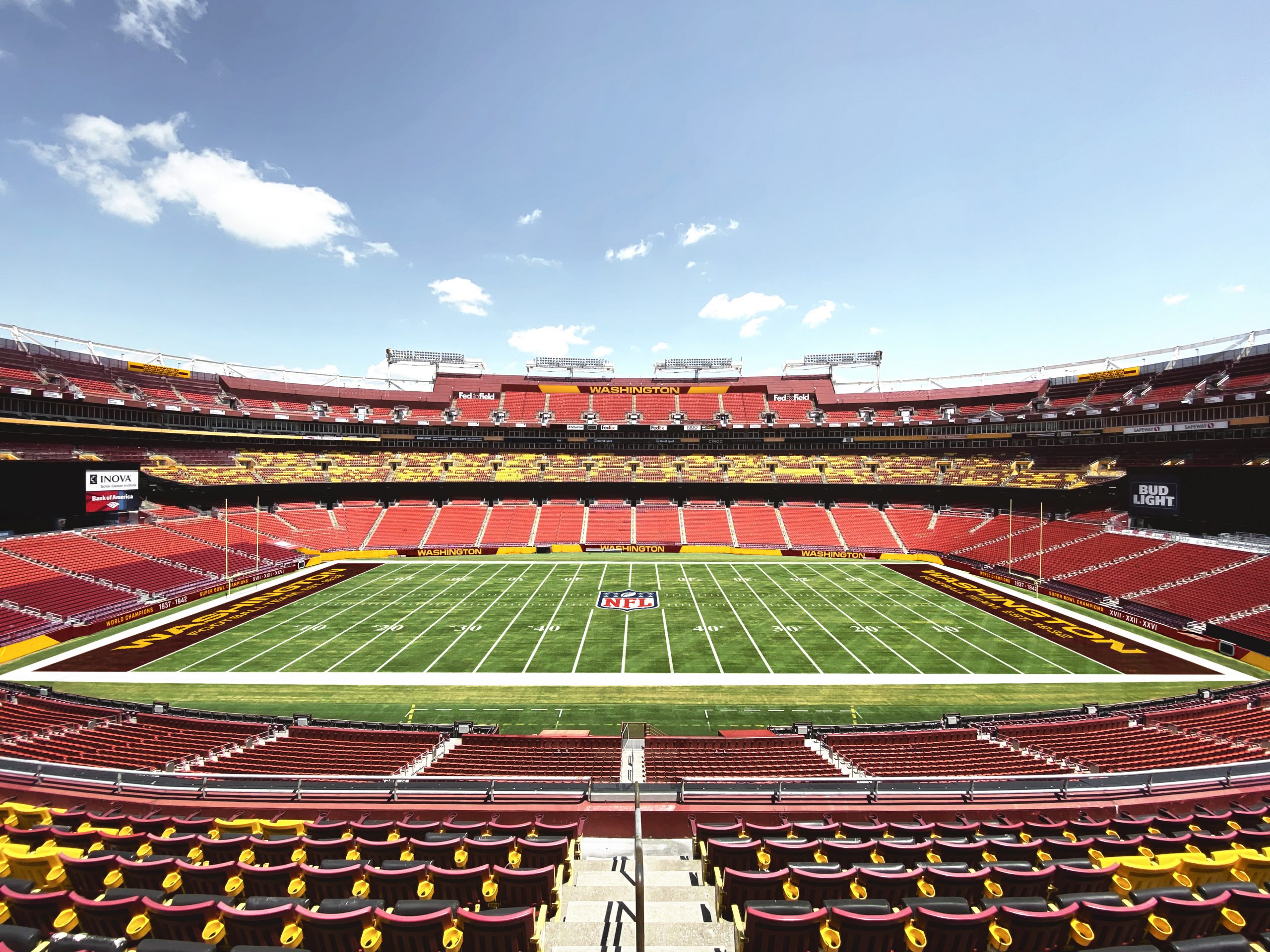 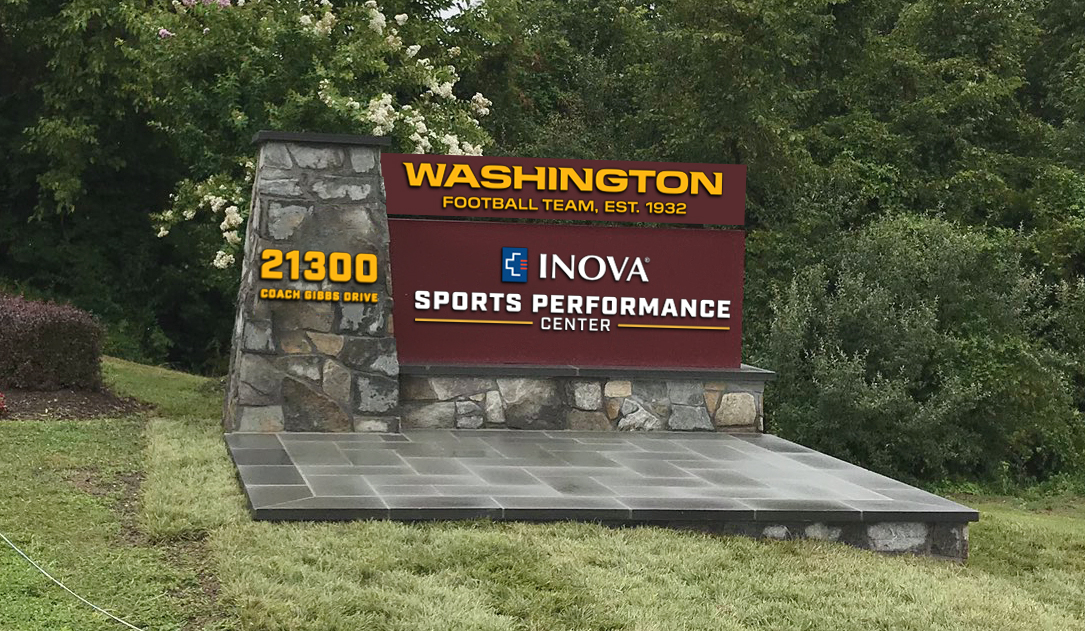 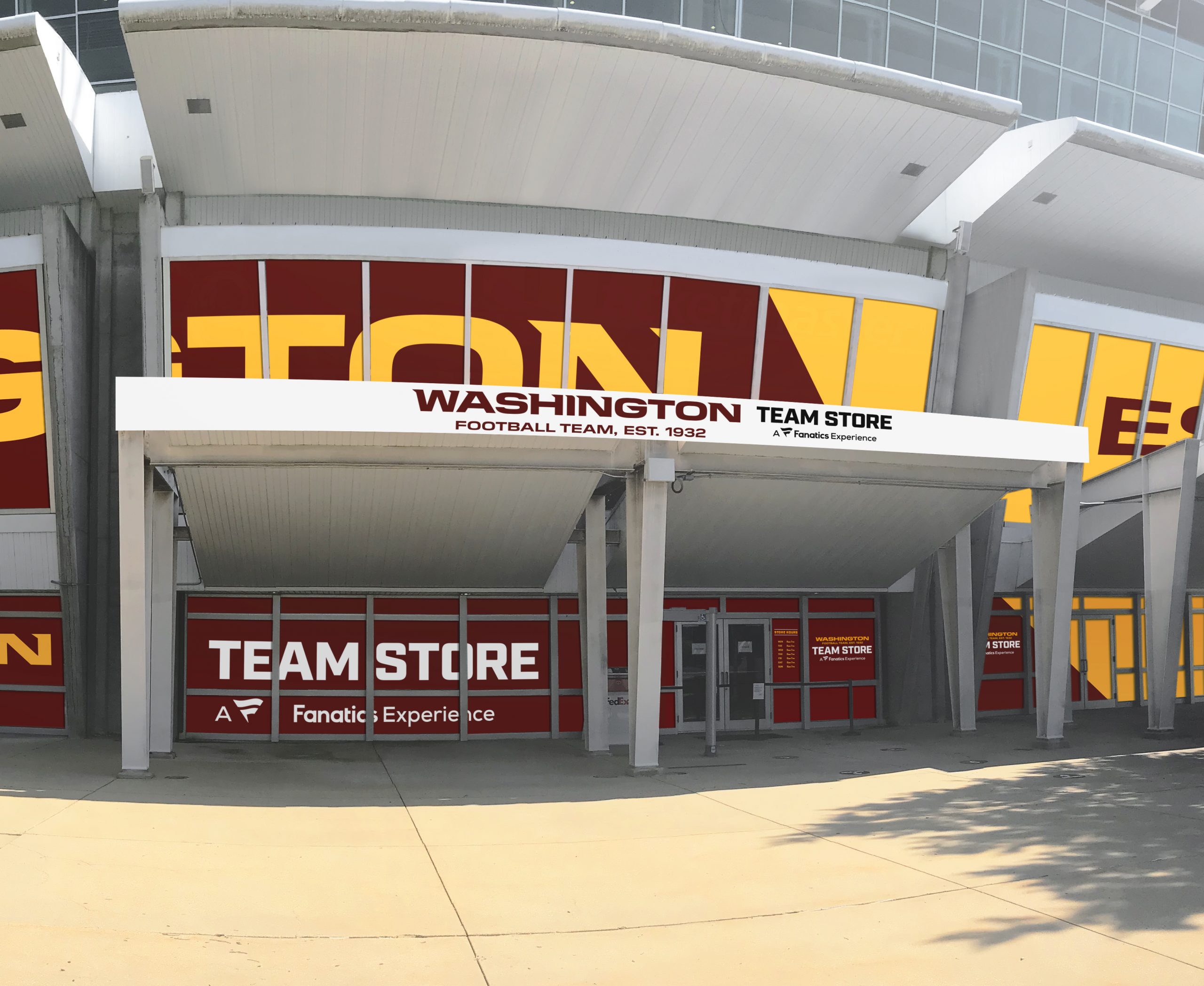 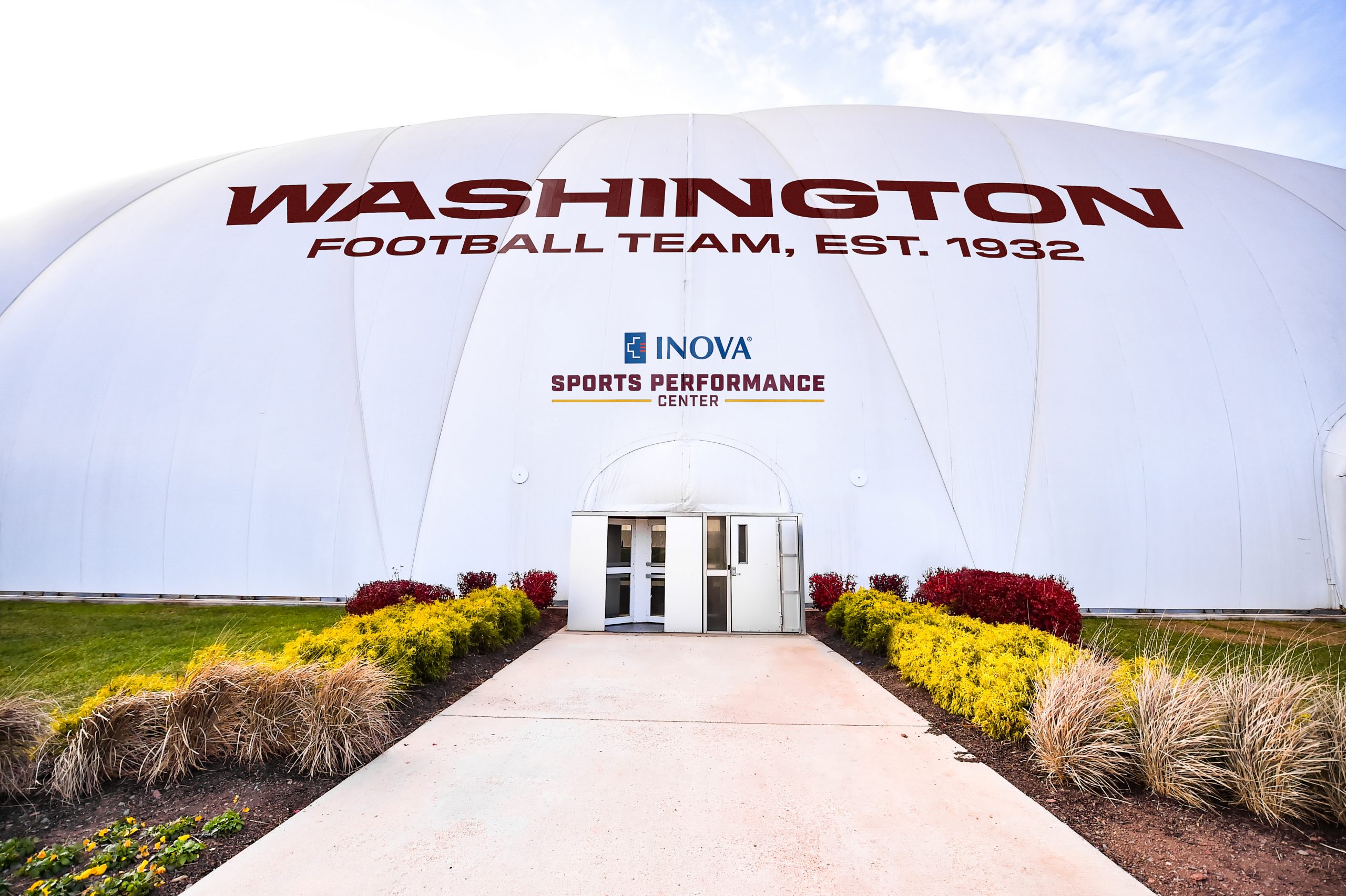 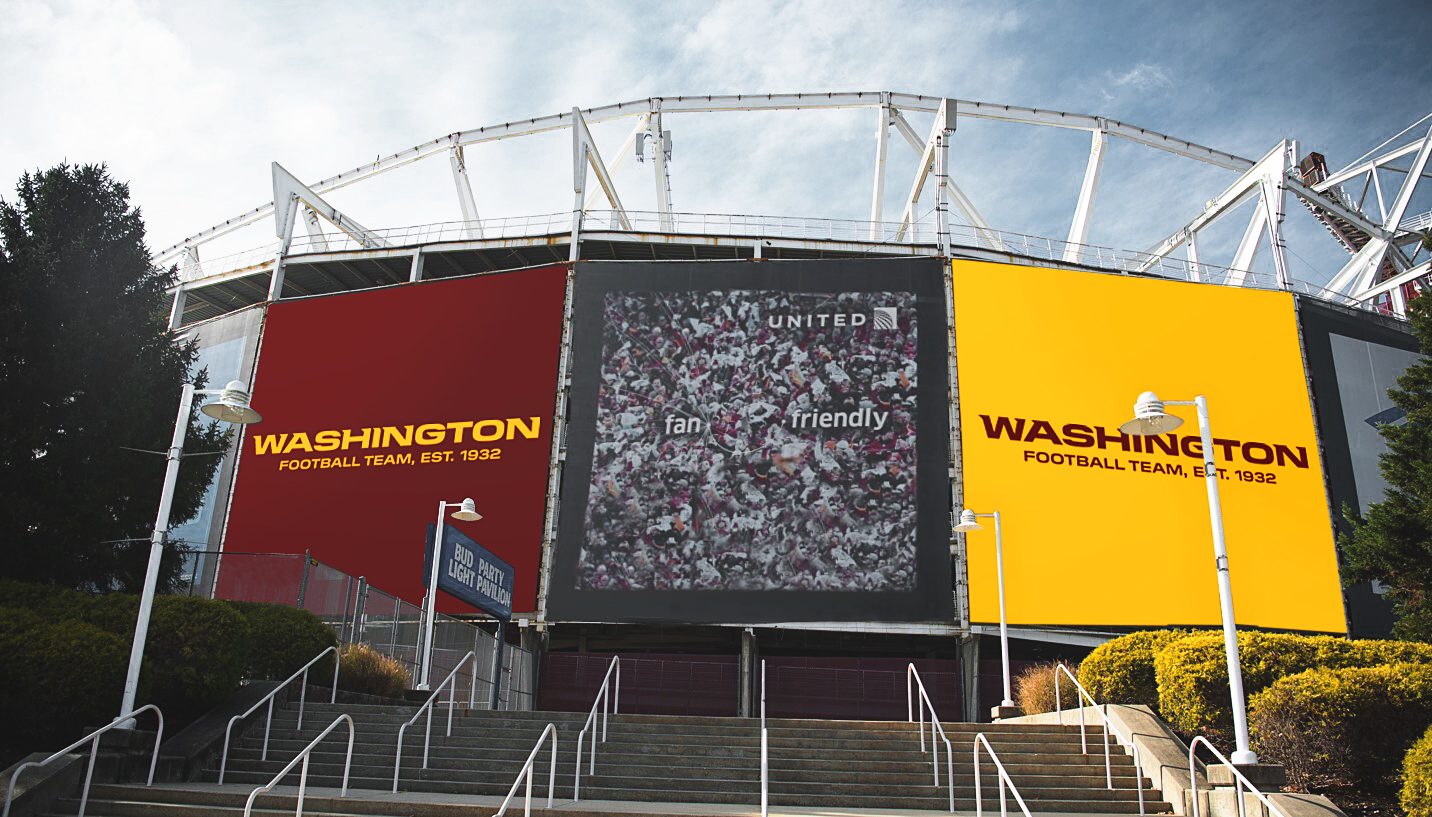